An extraordinary tale of survival, romance and revolution.

In the midst of running a long-shot political campaign, Democratic political consultant John Simon discovers a 100-year-old manuscript written by his grandfather, Joseph— a brilliant young revolutionary whose exile to Siberia by the last Czar of Russia is just the beginning of an extraordinary tale of survival, romance and revolution. As the manuscript is translated, chapter-by-chapter, the Simon family is pulled deep into their ancestor’s story— in particular, the bitter rivalry between two brothers, whose competing visions of the American Dream are played out on the campaign trail and in their lives. The true story documents an extraordinary time of political upheaval in Russia and Europe just prior to World War I while also drawing parallels in current day American politics and the current philosophical and ideological debates about immigration, Democratic Socialism and Capitalism. Beyond the deep social, political and philosophical themes, there is romance, adventure, betrayal, suspense, and the struggles of families today and in yesteryear.

“With Return from Siberia, John Shallman has done the near impossible of blending an insider’s look at campaign politics, and a moving excavation of a family’s generational legacy into a single work that is fascinating, propulsive, deeply emotional and above all a darn fine read.  It is easily the most unique book I’ve read in years; both an education on politics, and reminder of the enduring quality of family.”

“Return from Siberia is an enthralling journey back in time following one family’s history that parallels so many of our own—especially here in America.  John Shallman’s story shows how the political and socio-economic issues are as relevant today as they were 100 years ago.  Return from Siberia is a gripping novel that will inspire readers of any religion, ancestry or heritage.”

“What is the source of moral vision? Where does moral courage come from? What gives us the hope? Surely, the stories we carry from those who came before us. This is the premise of John Shallman’s compelling book, Return from Siberia. Shallman deftly weaves together the account of his grandfather’s remarkable journey from Revolutionary Russia to Siberia and finally to Chicago, with a contemporary political drama pitting brutal nativist fear against the tenacious power of hope. To all who believe in our future and refuse to surrender to despair, John’s book is a gift and a blessing.”

Author, In Pursuit of Godliness

“Anyone who has ever wondered how our past informs our present, how our ancestors help define who we are and how we live, will be fascinated by this intergenerational tale of resistance, courage, and love. An inside look at American politics, ideological conflict, and a tale for all times and all peoples, Return from Siberia is inspirational and filled with the power of familial love.”

Author, The Revolution Will Not Be Televised 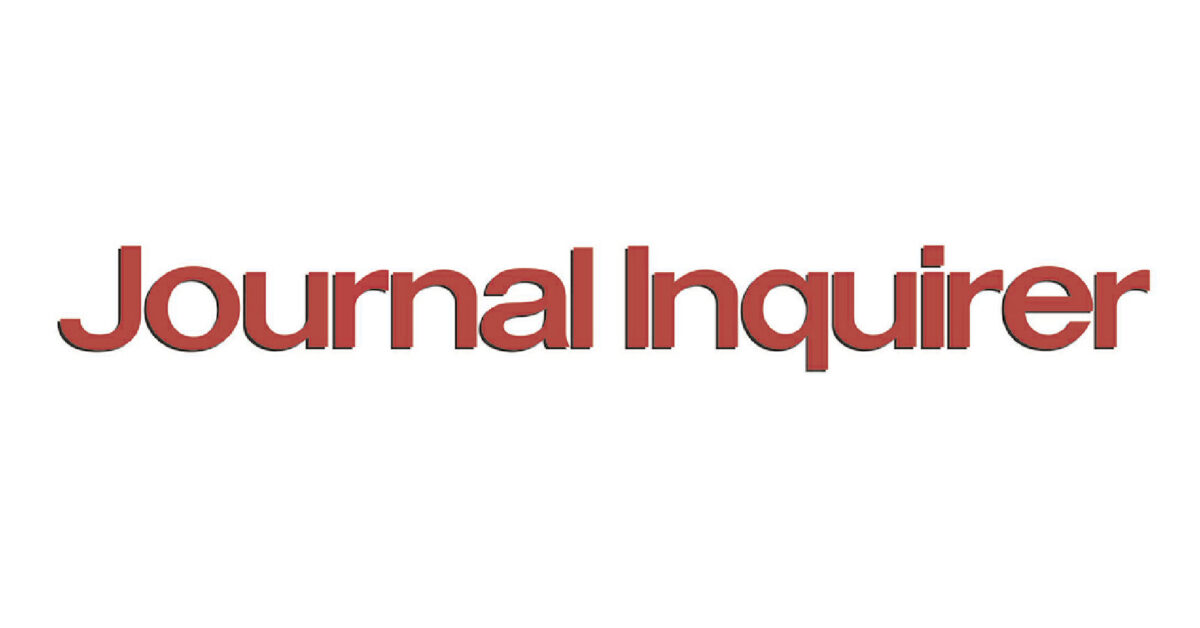 John Shallman is an award-winning media, advertising and campaign professional with an unparalleled record of political victories for clients throughout the country.

The Los Angeles Times profiled his propensity for pulling off political upsets in their article entitled, “He’s Led Political Darkhorses to Surprising Wins.” Shallman’s roster of wins includes Governors, U.S. Senators, Congressmembers, State Legislators, and local elected officials from Mayor to District Attorney. Shallman is a “go-to” crisis management expert for A-List celebrities, corporate executives and athletes. He has consulted for a number of television and film projects, appeared on television news including ABC’s Nightline, CNN, Fox News and has lectured at Universities and Colleges across the country. John served as President of the Los Angeles Transportation Commission, is a volunteer basketball coach for a local public park league and is Chairman of the Board of Directors at Campbell Hall School. A passionate sports fan, Shallman has especially enjoyed consulting for NFL teams and his beloved Los Angeles Clippers. John is a graduate of the University of Iowa and London School of Economics. He’s married to Lani Barrameda-Shallman and they have four children, four dogs and a bunny.