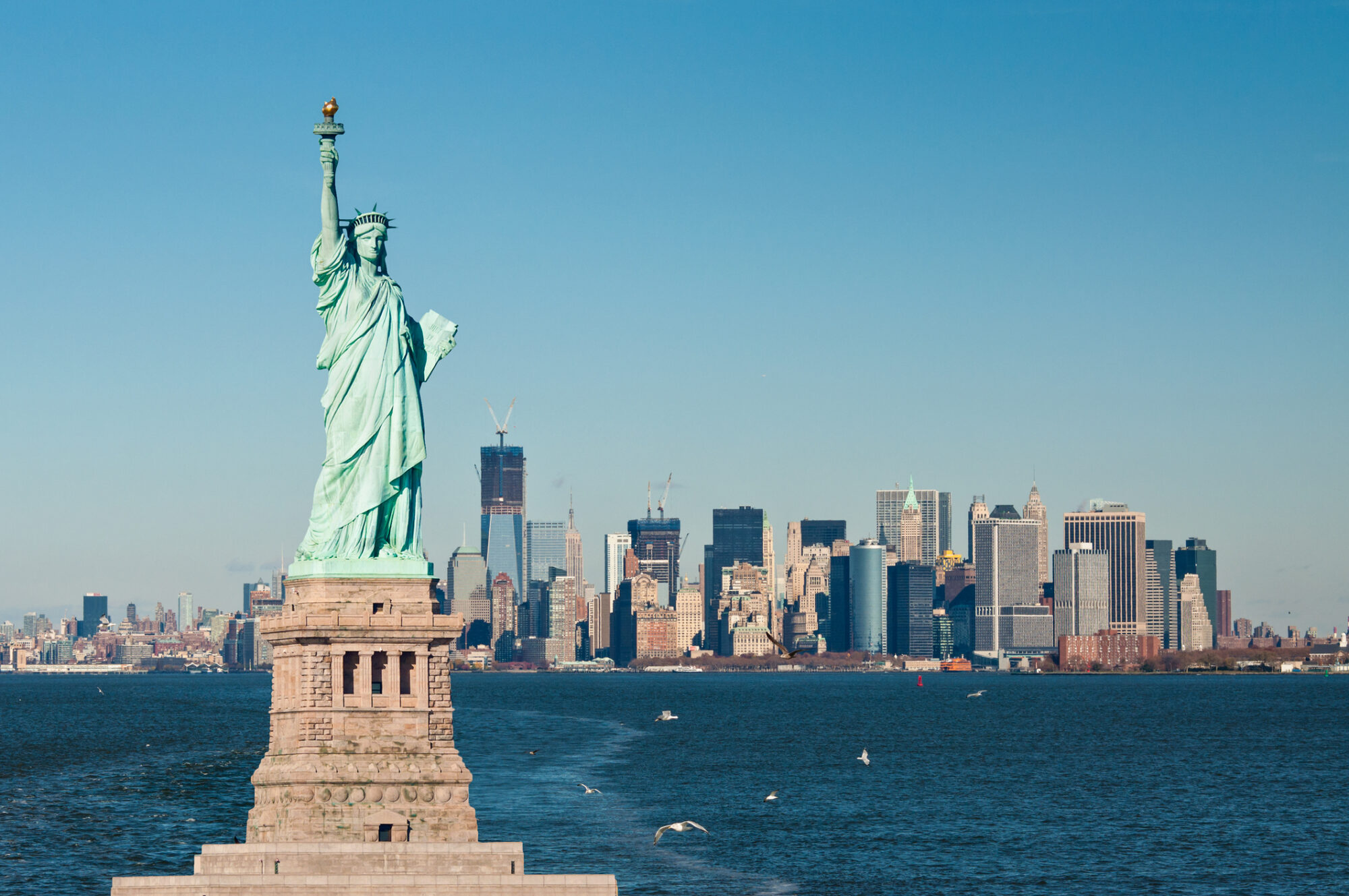 Is the American Dream Dead?

The “American Dream” is an old term known by many people around the world. It’s used to describe the set of ideals—democracy, liberty, opportunity and equality—and the opportunity for upward mobility. Quite simply the American Dream is the success that anyone can achieve through hard work and dedication.

While the ethos has evolved throughout the years, it ultimately boils down to the fact that people around the world view the United States of America as a beacon of freedom, democracy, and equality.

However, in 2020, one can make an argument that the American Dream is dead. Over the last four years, the Trump administration has made it increasingly difficult for people from other countries to emigrate and find work in the United States. Combined with the COVID-19 pandemic, the American Dream is currently on life-support.

In my book, Return From Siberia, I touch upon the idea of the “dead” American Dream, and how Patti Alvarado, a Mexican-American who is running for a Congressional seat in Texas, uses its dissolution to garner support. You can read more in this excerpt below.

The following is excerpted from Chapter 26 of Return From Siberia.

“Your opponent believes in ‘Trickle-Down Economics.’ How do you feel about that?”

“I’m honestly not sure what that is,” said Patti Alvarado, with an apologetic wince.

Oh Brother, thought John. Thank God this is only a rehearsal.

They were back stage on KZTV, Corpus Christi Channel 10––with Patti in a makeup chair, getting touch-ups in advance of an interview on local prime time news. Landing this media slot had been something of a coup for John, who’d been scrambling for weeks to address the fact that Ralph Trent remained unwilling to participate in an actual debate with his candidate. John felt suddenly relieved about that––Patti clearly wasn’t ready for a debate.

Clipboard in hand, Juliette at his side, John was grilling Patti on questions she might face, such as the one he’d just asked. “Trickle-down economics is the bogus and widely disabused theory that you can stimulate the economy by giving breaks to billionaires, who supposedly spend the money they save, thus spreading the wealth. But it’s pure BS. Billionaires never spend their money. They’re notoriously cheap. That’s how they become billionaires.”

“Got it,” grinned Patti.

John was glad she was feeling self-assured. He only wished he shared that confidence. He glanced at his list apprehensively. “Economics, education, immigration…what else?”

“They might ask about gun control,” chimed in Juliette.

“Don’t get me started,” said Patti.

“Careful,” cautioned John. “I advise you to make your point and move on. The Second Amendment is an issue that entrenches the left and right in their respective positions. It gets very little traction in terms of poll numbers. Push it too hard and you get accused of capitalizing on a tragedy.”

“My daughter could’ve been killed, goddammit!” frowned Patti. “Don’t tell me to move on.” She was deadly serious––and full of fire.

Like a thoroughbred racehorse, thought John. Loosen the reins and let her run.

“Five minutes,” said the stage manager through a crack in the door.

John went through his mental checklist. What am I forgetting?

“Closing remarks,” said Juliette, explaining to Patti:“The anchor often gives you a chance to sum up the heart of your campaign.”

“That has to be immigration,” said John.

“But with a twist,” added Juliette. Her father looked at her askance. Juliette realized she should have run this idea by him before blurting it to the client.

Loosen the reins, he thought. “Go ahead, Juliette.”

She exhaled her idea in a single breath: “Tie immigration to the American Dream––like we did in our TV spot. Make the American Dream be about “American Dreamers,” like longshot political candidates. Make it be about inclusion, about seizing back the narrative from the patriarchal white men…”

And off she went to the set, where she seemed entirely in her element, as if Juliette’s remarks had been the perfect time-out pep talk. Sure enough, as predicted, the KZTV anchor gave Patti an opportunity to address the electorate directly. She made eye contact with the camera and said:

Patti embraced Juliette as she came off the set full of exuberance: “The world needs more women like you. You’re lucky. You were born in America. That means, unlike me, you can run for president. And you should one day”

I’d love to hear from you, do you think the American Dream is in fact dead? Reach out to me on Twitter with your thoughts! 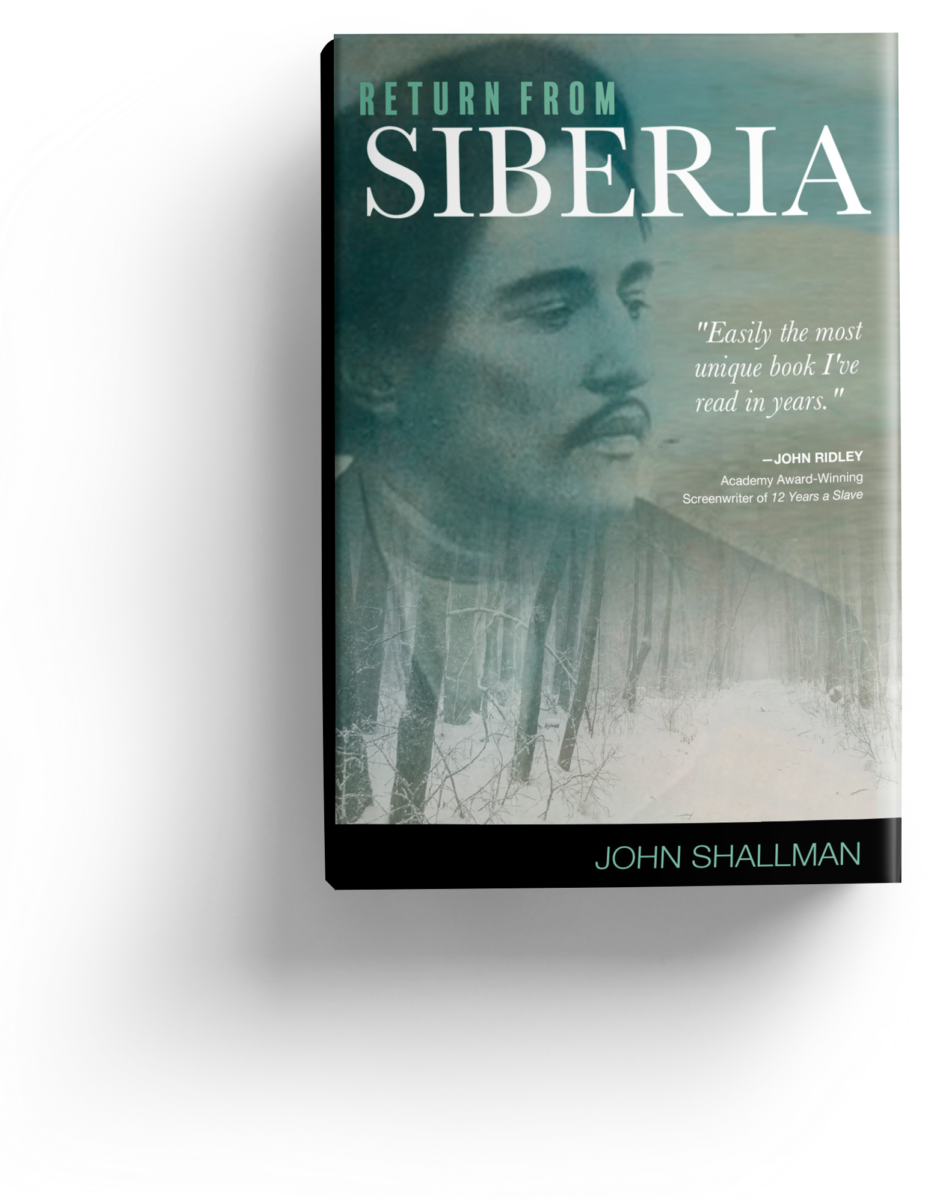 In the lead-up to the Bolshevik Revolution, one young revolutionary is condemned to exile in Siberia; a hundred years later, his ancestors discover his story and learn just how much history has repeated itself.