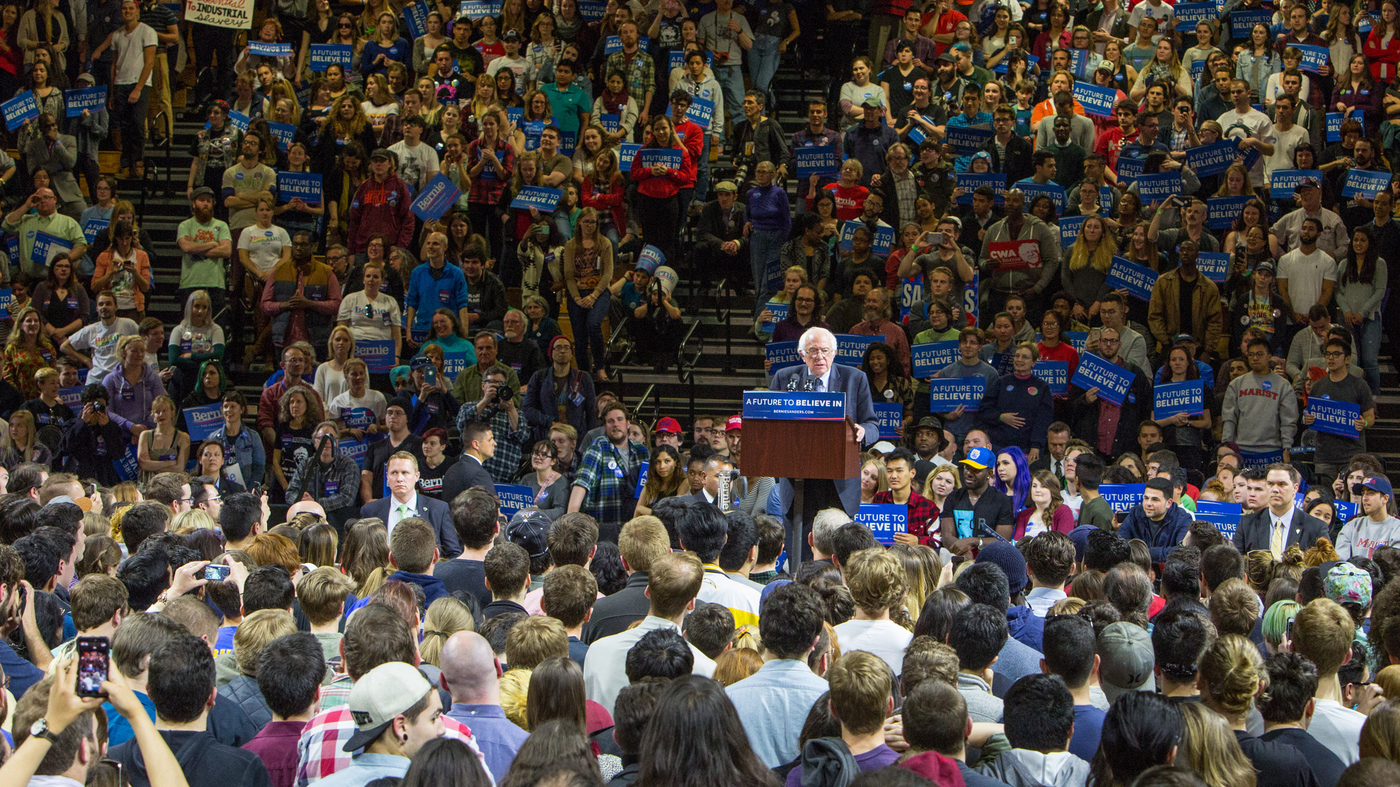 My grandfather, Joseph Rakow, lived many lives and played many roles: that of a poor little boy who made fiddles of horse hairs in a shtetl near Pinsk; that of an impassioned young revolutionary, protesting worker exploitation through the streets of Tsarist Russia; and that of the gaunt exile, twice-shot, toiling away in the frozen wasteland of Siberia as penalty for his radical belief in equity and justice.

But perhaps the most important role he played in his extraordinary life— apart from being father to his three children— was that of a union organizer, mentored by Clarence Darrow and devoted to bettering the working conditions of countless laborers in Chicago. The revolution he fought for in Russia he brought to the United States with him, his passion for the working class channeled into practical steps toward reforms.

While Upton Sinclair was writing his infamous novel, The Jungle, revealing to the unwitting public how grim the conditions and exploitations were for immigrant factory workers in Chicago, Joseph was living them. Union organizing didn’t bring any of the workers he fought for great wealth, but ensured that they could have a decent quality of life. It ensured fair treatment, fair pay and fair wages. Reaffirmed their dignity; it reaffirmed their humanity. To my grandfather, this was at the heart of socialism.

But my grandfather’s view of socialism is far from popular these days. On the contrary, in our current political climate, socialism has become a dirty word: calling someone a socialist is often akin to being called a traitor, un-American, dangerously radical. Republican politicians use socialism to rile up their base, weaponizing the connotations and decrying the radical left’s political agenda as a “socialist nightmare,” President Trump said. Socialism has become a word that paints a vivid picture in the public’s imagination: Communism, grey gulags and sickles and hammers. These images have dogged the word since the Cold War. Even progressives in Congress distance themselves from this “dirty” word by neatly placing “Democratic” in front of “Socialist” or simply calling themselves “progressive”. It’s the kind of hedging political consultants, like myself, suggest to clients who actually want a chance in hell of winning.

The fact is, the word “Socialism” has not always meant what it means today in America, and contrary to popular opinion and understanding, many of the freedoms, protections, and public projects we enjoy from our own government are socialist in origin and/or ethos, and stem from the very spirit of progress and achievement of equity that my grandfather carried with him.

What are the origins of this Socialism ideology?

You can read ad nauseum about the rise of socialism in the 19th century—from Marx and Engels to Thomas More’s 16th century Utopia—but socialist ideas are found throughout ancient history, literature, and religion. Within even the Hebrew Bible, socialism abounds. As a 13-year old, my Bar Mitzvah Torah parsha included a rather famous passage in Leviticus: “Proclaim Liberty Throughout All the Land Unto All the Inhabitants Thereof.”—a verse that inspired abolitionists to end slavery. It specifically refers to the “Jubilee”—a requirement to free slaves and return the land and property every fifty years. According to my own Rabbi Ed Feinstein’s interpretation, the ancient Israelites were concerned with systematic, cyclical poverty, and attempted to use the fifty-year jubilee to level the playing field and insure a pattern of poverty could not emerge. Even the great titan of Ancient Grecian comedy, Aristophanes, wrote into his play Ecclesiazusae a socialist-like society meant to parody that of Classical Athens, wherein Athenian women seize control of Athenian government and make “land, money, everything that is private property, common to all.” While he’d intended it to be a farce at the time, it still remains one of the earliest instances in literature of a socialist system.

So, the idea didn’t spring up out of thin air in the 19th century: socialism had some historical precedence, and became popular as an ideology not just in Europe, but also in America. President Abraham Lincoln was a fan of some of Marx’s ideas, and the two carried out a literary correspondence during the president’s political career.

that aren’t Bernie or AOC include George Orwell, who even wrote in his piece “Why I Write” that, “Every line of serious work that I have written since 1936 has been written, directly or indirectly, against totalitarianism and for democratic socialism as I understand it.” Albert Einstein wrote, after detailing how self-sufficiency of the people was virtually impossible in the world we live in and the horrors that arise due to the inequity of our global society that, “I am convinced there is only one way to eliminate these grave evils, namely through the establishment of a socialist economy, accompanied by an educational system which would be oriented toward social goals.” Pablo Picasso, Charlie Chaplin, Martin Luther King, Jr. and FDR were socialists. And so was my grandfather Joseph Rakow.

I never met him, but I was lucky enough to discover the 100-year old autobiography he wrote in Yiddish documenting his exile to Siberia and journey to America. After finally reading the English translation, I was stunned by how closely his epic tale of political upheaval in Russia, Europe and America, just prior to World War I, mirrors the many challenges we face in America today—philosophical and ideological conflicts about immigration, Democratic Socialism, capitalism and the unacceptable chasm between the ultra-rich and ultra-poor. And at the heart of his journey— filled with romance, adventure, betrayal and suspense— was the bitter struggle of families trying to carve out a piece of the American Dream, against the odds. I was so inspired by his journey that I wrote a book about the impact his lifelong fight for freedom, justice, and indeed, socialism, had on my life and the lives of every member of my family. Socialism has been a topic of debate that spans many millennia; it didn’t start with Bernie Sanders and it certainly won’t end any time soon.